[…] Turing was a quite brilliant mathematician, most famous for his work on breaking the German Enigma codes. It is no exaggeration to say that, without his outstanding contribution, the history of World War Two could well have been very different. He truly was one of those individuals we can point to whose unique contribution helped to turn the tide of war. The debt of gratitude he is owed makes it all the more horrifying, therefore, that he was treated so inhumanely. In 1952, he was convicted of ‘gross indecency’ – in effect, tried for being gay. His sentence – and he was faced with the miserable choice of this or prison – was chemical castration by a series of injections of female hormones. He took his own life just two years later.

Thousands of people have come together to demand justice for Alan Turing and recognition of the appalling way he was treated. While Turing was dealt with under the law of the time and we can’t put the clock back, his treatment was of course utterly unfair and I am pleased to have the chance to say how deeply sorry I and we all are for what happened to him. Alan and the many thousands of other gay men who were convicted as he was convicted under homophobic laws were treated terribly. Over the years millions more lived in fear of conviction.[…]

[…] But even more than that, Alan deserves recognition for his contribution to humankind. For those of us born after 1945, into a Europe which is united, democratic and at peace, it is hard to imagine that our continent was once the theatre of mankind’s darkest hour. It is difficult to believe that in living memory, people could become so consumed by hate – by anti-Semitism, by homophobia, by xenophobia and other murderous prejudices – that the gas chambers and crematoria became a piece of the European landscape as surely as the galleries and universities and concert halls which had marked out the European civilisation for hundreds of years. It is thanks to men and women who were totally committed to fighting fascism, people like Alan Turing, that the horrors of the Holocaust and of total war are part of Europe’s history and not Europe’s present.

So on behalf of the British government, and all those who live freely thanks to Alan’s work I am very proud to say: we’re sorry, you deserved so much better. 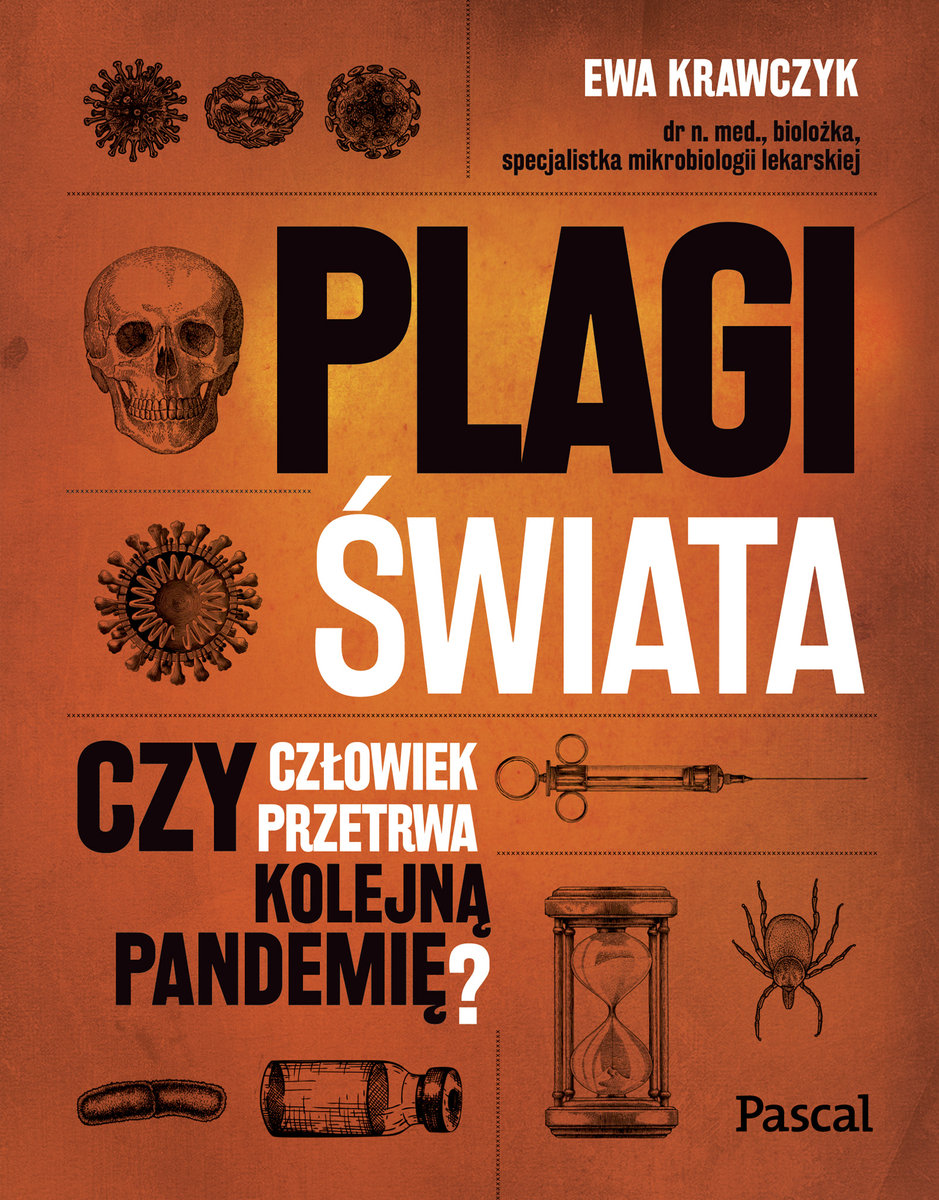 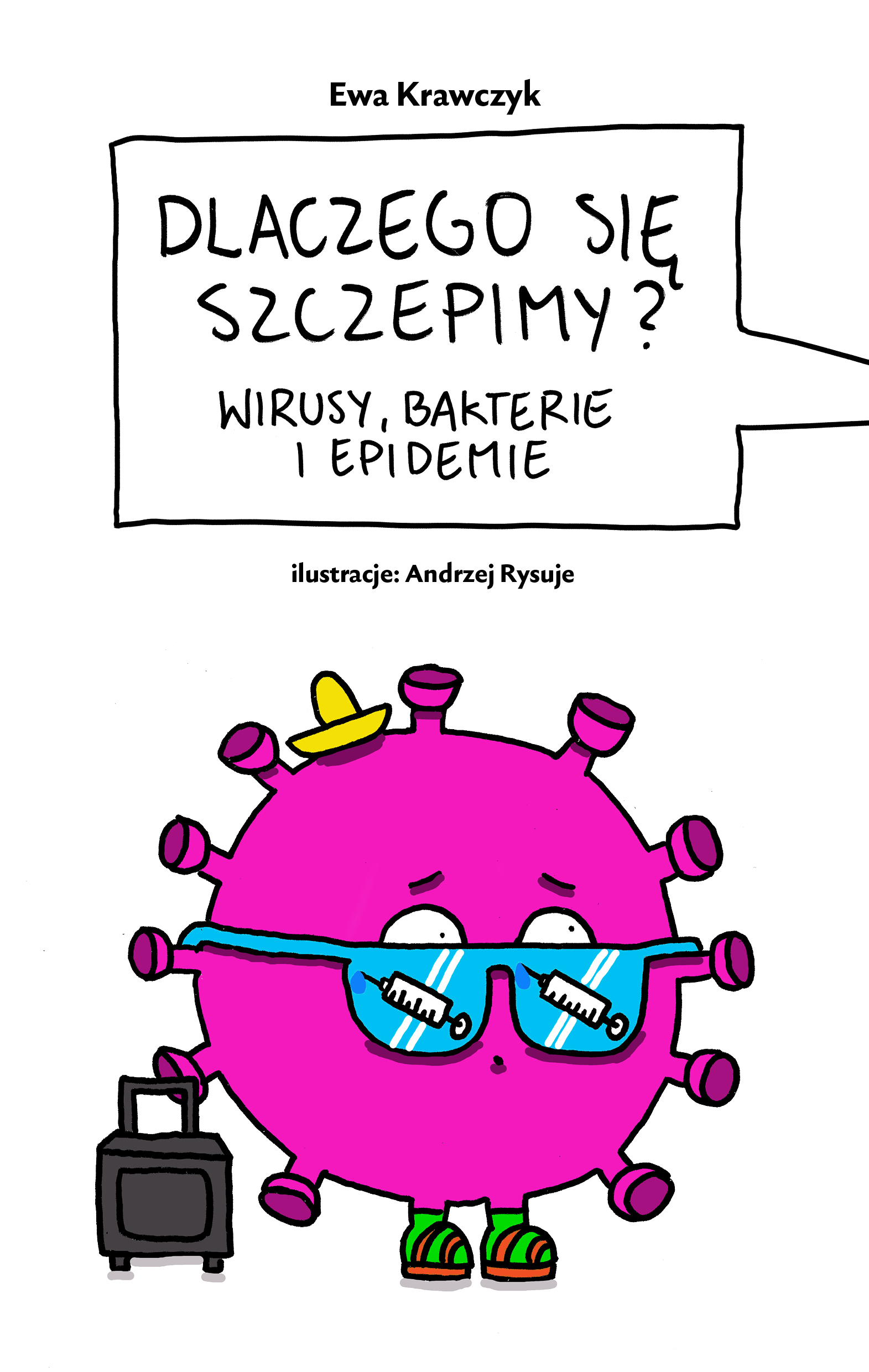 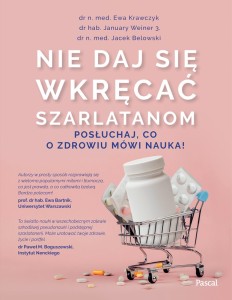 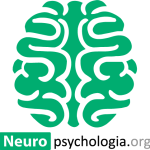 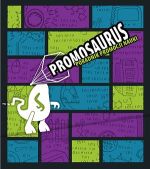 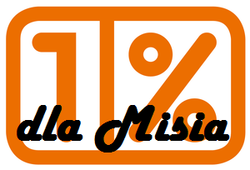